Our own working test was held at Deerbridge House, Elstead, Surrey on Sunday 20th May 2006 by kind permission of Mr John & Mrs Liz Barnes. 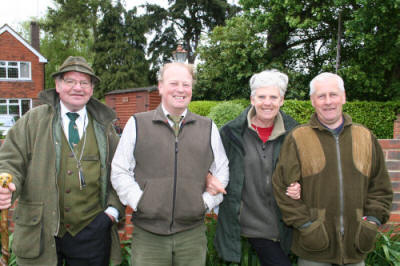 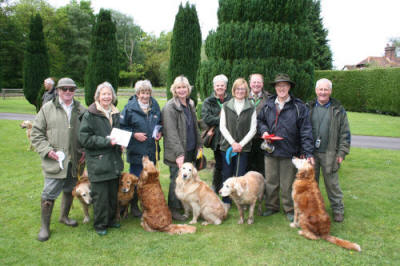 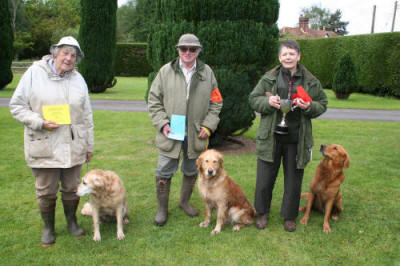 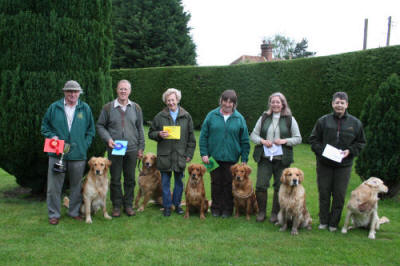 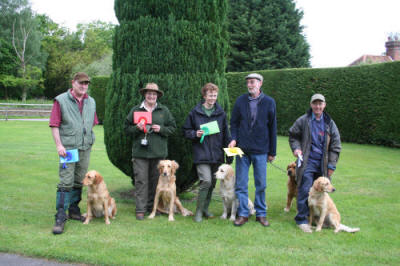