The Working Test was held on the 26th May 2007 at Deerbridge House, Milford Road, Elstead, Surrey by kind invitation of Mr John & Mrs Liz Barnes.

3rd Holway Phantom of Tarinomagh Owned/handled by Mrs A Sanders 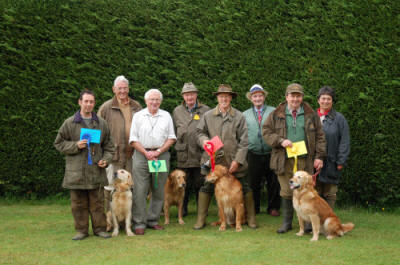 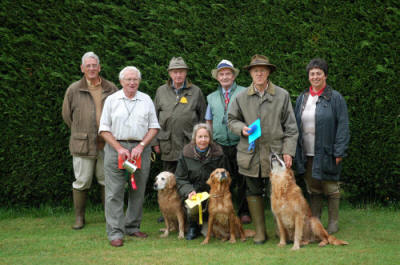